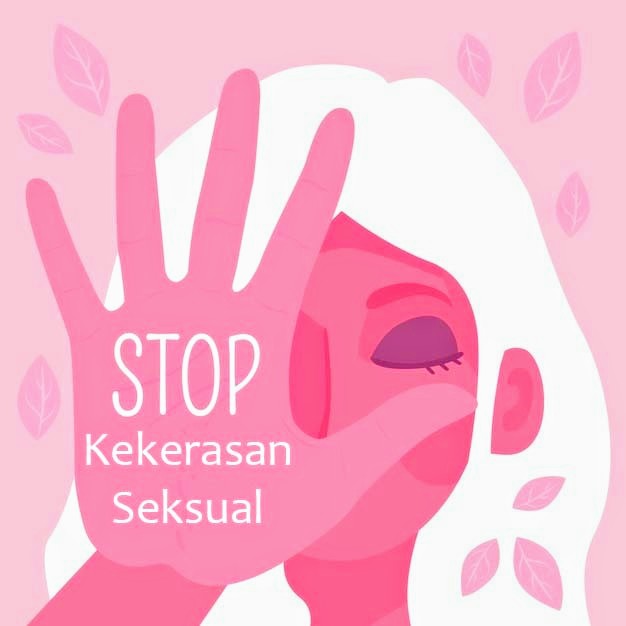 GEN-ID 🇮🇩 | Jakarta, January 6, 2022 - The increasing number of cases of sexual violence and the worsening condition of this issue in recent times have moved many parties to ratify the Draft Law on the Crime of Sexual Violence (RUU TPKS) as soon as possible.

The crisis received a good response from the government on Tuesday (4/1).

President Joko Widodo delivered a statement confirming that the protection of victims of sexual violence needs to be a popular concern, especially sexual violence against women and children which urgently be addressed immediately. To that end, the President is pushing for the acceleration of ratification of the TPKS Bill, which is still in process.

President Joko Widodo's statement received a good appreciation from the Chairwoman of the Indonesian House of Representatives, Puan Maharani. She appreciated the positive response of the President who pushed for the acceleration of the ratification of the TPKS Bill and emphasized the commitment of the DPR RI to work together with the government to accelerate the ratification of the TPKS Bill, which was expected by the public.

Puan also welcomed President Jokowi's move to inquire the Government Task Force to handle the TPKS Bill and prepare a Problem Inventory List/Daftar Inventarisasi Masalah (DIM) for the draft prepared by the DPR.

"We hope that Mr. President's positive response will be followed up by sending a Surpres (Presidential Letter) after the TPKS Bill so that it will be a legal initiative of the DPR," said Puan.

The DPR RI ensures that it is ready to discuss the TPKS Bill with the government in the future. Puan expected the Government to have the same commitment in carrying out the discussion, considering that the TPKS Bill is very much needed because cases of sexual violence in Indonesia are already extremely concerning.

Appreciation was also conveyed by the National Commission on Violence Against Women (Komnas Perempuan) in a statement that was launched immediately after the President's statement was delivered.

In a statement prepared jointly by several commissioners, including Andy Yentriyani, Maria Ulfah Ansor, Rainy Hutabarat, Alimatul Qibtiyah, Siti Aminah Tardi and Olivia Chadidjah Salampessy, they stated that the President's statement was important and had been eagerly awaited considering the spike in case reports and the complexity of sexual violence that has occurred in educational institutions in recent times is an indication of an emergency of sexual violence. 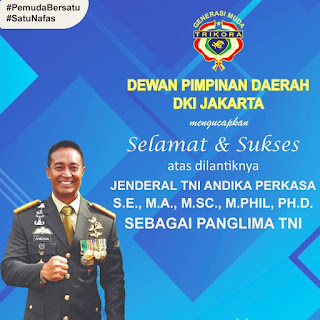 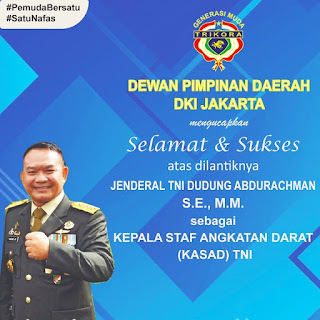 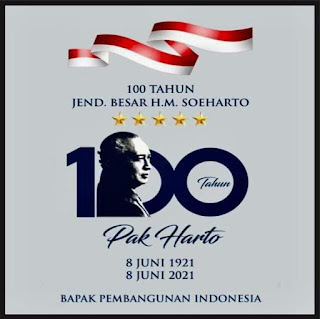